Delivered the Moody 440 "Esti" from Viareggio, Tuscany to Torrevieja in SE Spain via Calvi and Palma 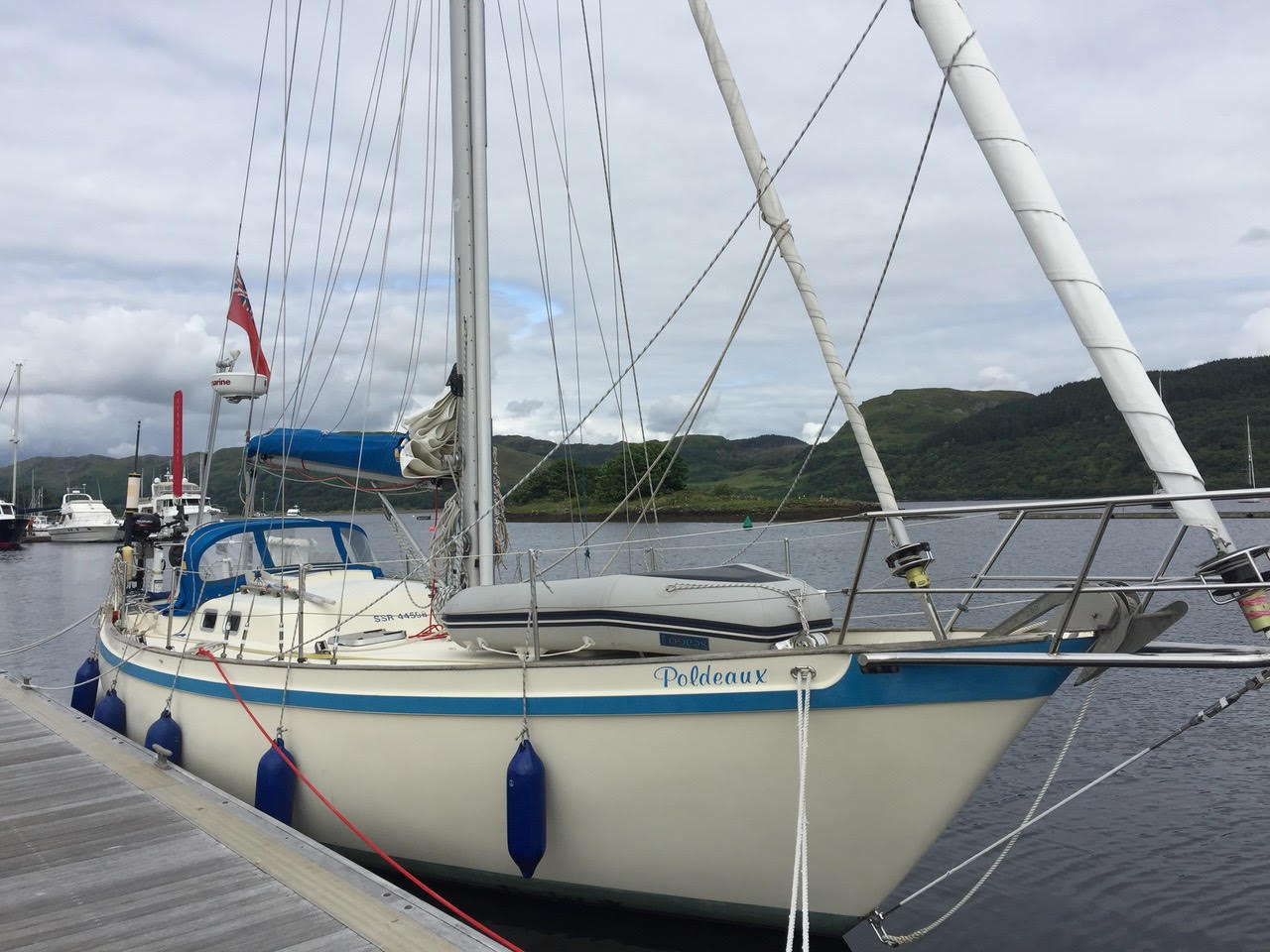 Delivered the Norhaven 52 "Breathless" from Southampton to Trogir, Croatia via Montenegro 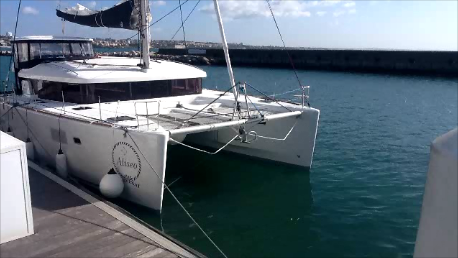 Delivered the Beneteau 42.3 "Bombay Sapphire" from A Coruna to Port Hamble in less than 4 days

Delivered the Wide Beam 60 ft Barge "Dream Catcher" from Upton-upon-Severn via Sharpness Docks around Lands End to it's new home at Weymouth Marina.

Delivered the Hatteras 52 CMY "Serenity" from Lymington Yacht Haven to her new home at Darhaven Marina.

Delivered the BENETEAU 53f3 “GUNSMOKE” from Mindelo, Cape Verde to her new home on St. Maarten in the Caribbean in 14 days.

Delivered the J109 "JOMALIJA" to Crosshaven in time for Cork Week for Island Charters and brought her back again to Port Hamble afterwards.

Delivered the LAGOON 620 “LION AROUND” from the SNO Yard at Olbia in Sardinia to Canet en Roussillon, Perpignan, France for Ancasta Yacht Sales.

We had brought the BENETEAU 47.7 “PRETTY POLLY” over from Howarth, Ireland earlier this year in May 2017 to Hamble Yacht Services in order to have a new teak deck fitted and were pleased to be asked to take her back when the job was completed to Kinsale.

With the owner, we originally moved his PRINCESS 6I “FORCE FIVE” from Estepona, Spain to Gouvia Marina on Corfu in 2011 via Aquadulce, Mahon and Port de Pollenca where the engines were serviced before continuing onto Menorca, Sardinia, Sicily through the straights of Messina to Corfu.

In 2015 we again were asked to help the owner bring her back from Corfu to the Club Del Mar, Palma before in 2016 delivering her back to Estepona

Brought the NORDHAVN 42 “BLACK SWAN” back from Sibenik, Croatia having taken it over there the previous year to Split, this time with only one fuel stop at Gibraltar and a change of the secondary fuel filter at Brest, France.

Called in by Ancasta International Boat Sales to move the ELAN 434 “SPIRITUS” from Valencia, Spain to their base at Port Napoleon, nr Marseille, France.

Called in by Ancasta International Boat Sales Brighton to deliver a SEALINE T50 “DEJA VUE” to it’s new owner at Falmouth and take the part exchange, a 'SEALINE 42/5 “VERANY JAMES” back to Head Office on the Hamble.

Delivered the 60ft SPIRIT YACHT “DRAGON” from the factory at Ipswich to Lisbon, Portugal for Falmouth Yacht Delivery

Delivered the 62ft AZIMUTH “ZENJA” from Ventispils, Latvia to Hamburg for onward delivery to the USA by Sevenstar Yacht Transport